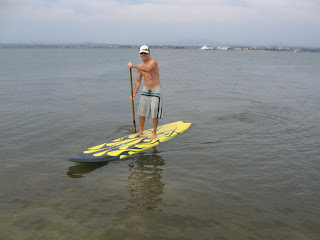 A few more photos of the LowRider and of my dog getting a cheater five on the Big Red.

Family beach day is kind of a non-formal tradition down here in the South Bay. It's usually held on a Sunday. A bunch of us get together, unleash the dogs (it's a dog beach) and throw down the paddle boards for anybody who wants to hop on them. Sometimes there are kayaks, Hobie Cats and even some wake surfing behind Gary T.'s Whaler. I've been known to slice up some watermelon and last week there were cupcakes. Beers have been passed around. Of course there's a lot of hanging out and shooting the breeze.

Everybody is welcome to join in so come on down next week (caveat: if the surf's cranking Beach Day is canceled) and meet some good people. 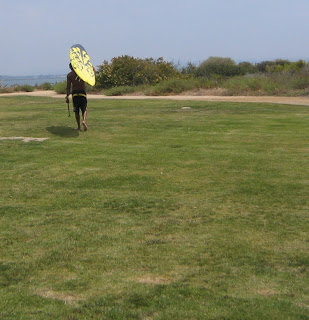 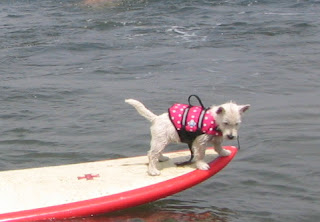